THE ROAD TO HELL IS PAVED WITH GOOD INTENTIONS

She only wanted to go for a jog: instead, she started the apocalypse.

An early morning jog on a perfect Sunday morning, quickly descends into chaos when a car boot full of clowns is accidentally unleashed on the world. Can the jogger and an angry Clown-Catcher right the wrongs and close Pandora’s Box, or will reality slip further away into the increasingly surreal?

‘Running Joke’ is a vibrant, fast-paced short film that will make you sit up and pay attention. It’s a thrilling, cinematic slap in the face that doesn’t let up. The film starts in a dreamy sort of perfect Sunday morning and bubbles up to a crescendo of high-octane chaos; ramping up the tensions and never holding back until the credits roll.

Although written and designed to be a piece of pure escapist cinema, Running Joke is also a quirky but powerful metaphor for Britain today. As a post-referendum-pre-Brexit nation we are suspended in a perpetual state of fear; facing the threat of an unknown future whilst the very leaders of our nation act more like dangerous clowns than politicians. Since the vote to leave the EU, we have opened the car boot, released the clowns and all the chaos that comes with it.

​Don’t let the politics put you off though; ‘Running Joke’ is first and foremost a film set to entertain. It’s an explosion of colour and celluloid lunacy. It will blow you away and make you think at the same time. We’ll let you draw you’re own comparisons to state of the world today. In the meantime, strap yourself in and come along for the ride.

It’s gonna be a bumpy one…

DIRECTOR/PRODUCER
Larry cut his teeth directing creative music videos for a collective of musicians & artists, before teaming up with Liam in 2013 to produce short films.

Since then, he has often said that he feels most at home when bringing large numbers of collaborators together to make films that defy budgets, time constraints and a whole range of obstacles that are part and parcel of filmmaking.

He is drawn towards beautiful, thought-provoking and unsettling cinema. 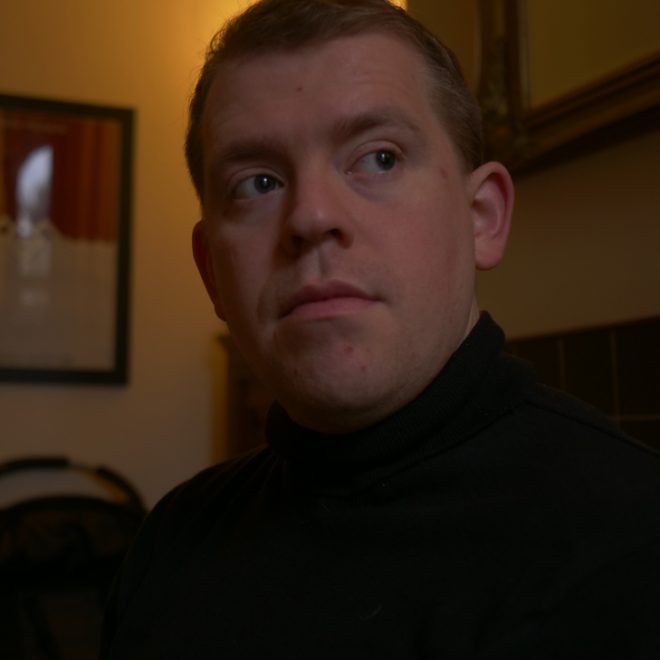 Liam began writing at University as a means of keeping creative whilst being crushed by a Chemistry degree.

His writing, often funny, always dark, attempts to create characters you learn to love, before putting them through an emotional meat grinder.

He often uses his writing to explore moral conundrums, writing that asks the viewer ‘Well, what would you do?’.

DOP
Gareth is an established documentary director in his own right. He has built a reputation for his work; his films capture real people discussing their greatest challenges and hardships, in a sympathetic way.

He came aboard as director of photography helping produce the short film ‘Tick Tick Tick’, and has continued to collaborate with them in generating other projects.

An ardent cinephile, Gareth is drawn to stories that have both a heart, and something to say. 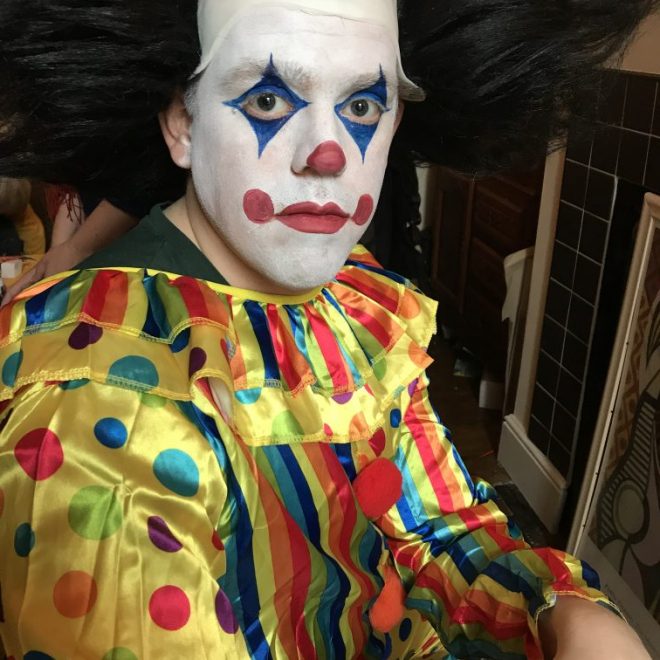 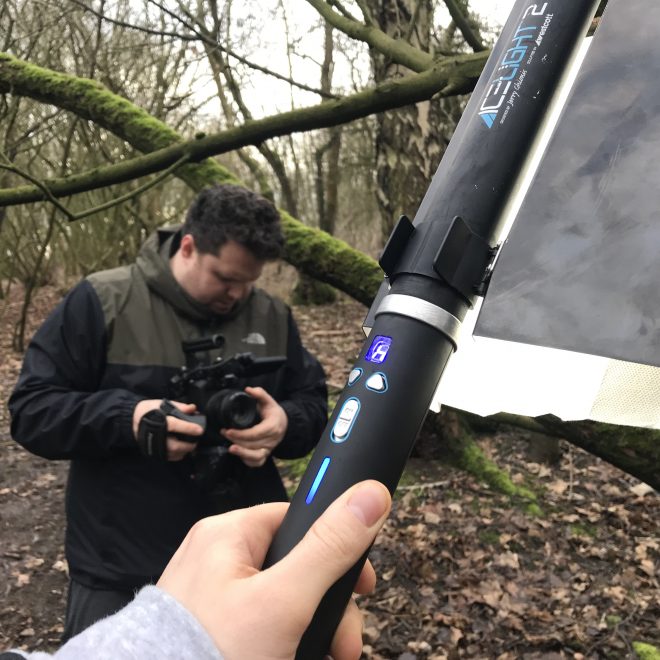 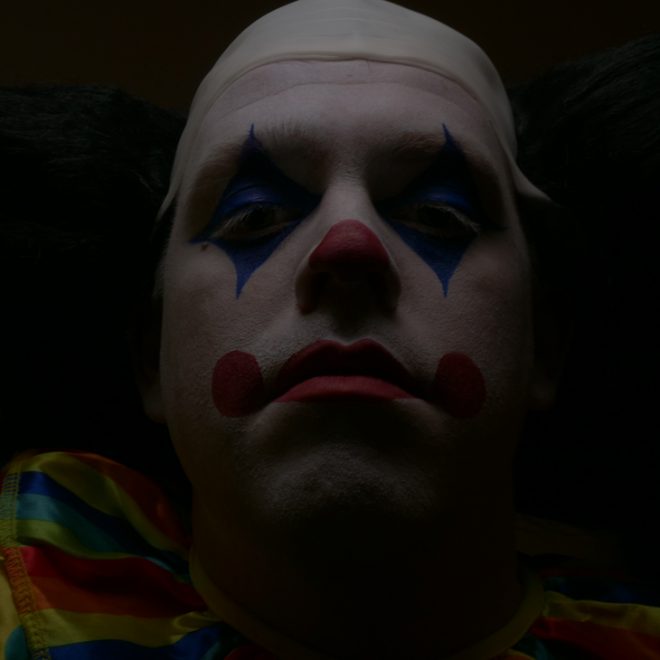 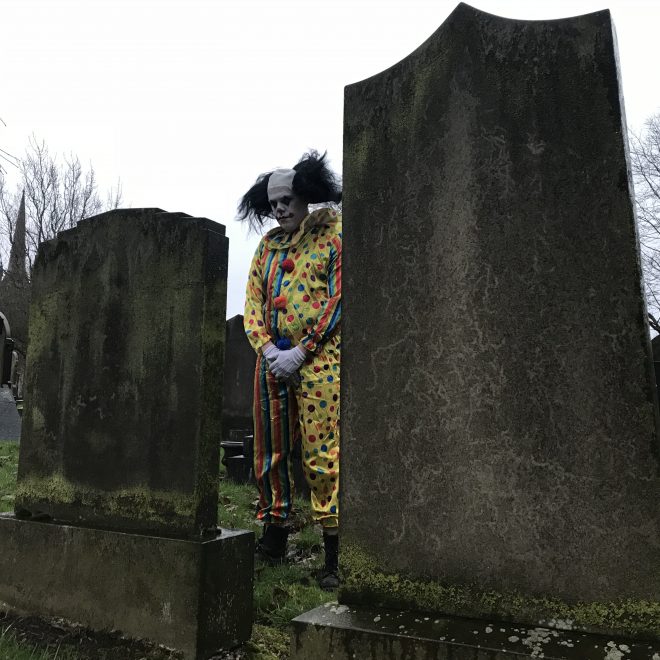 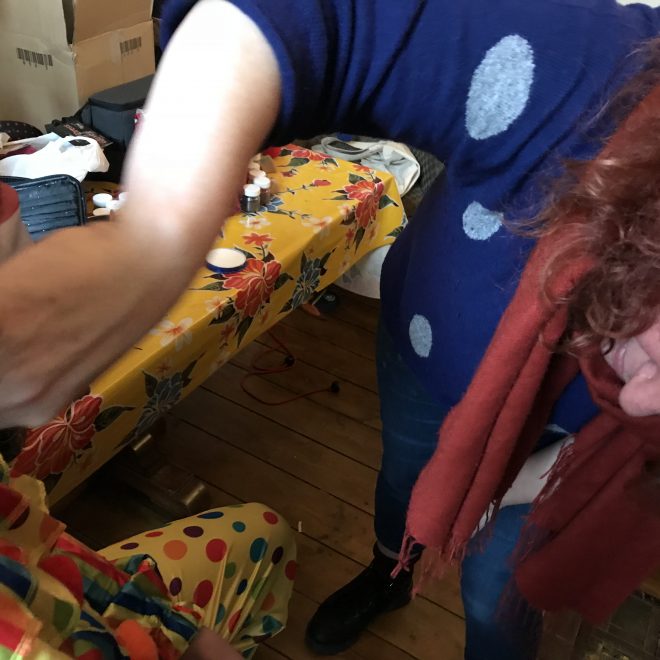 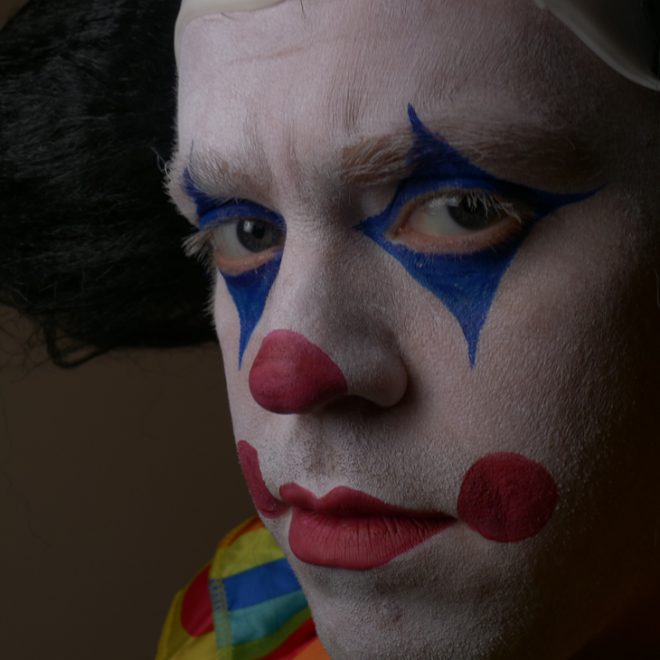 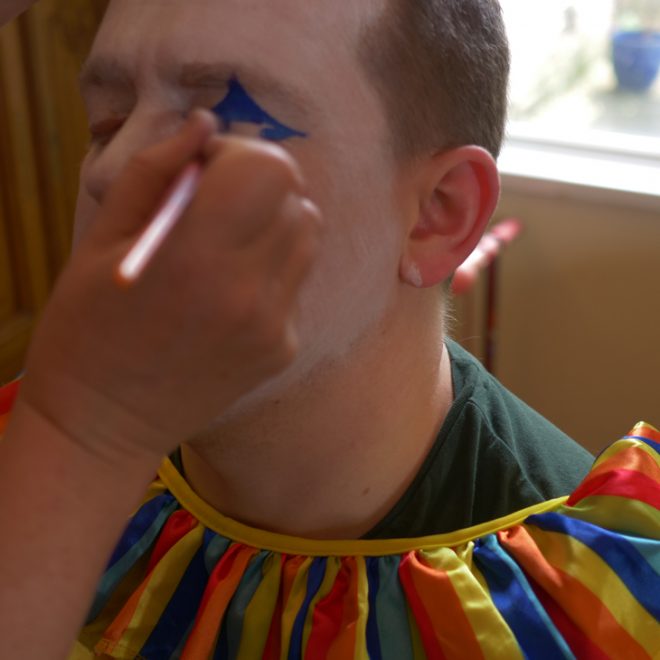 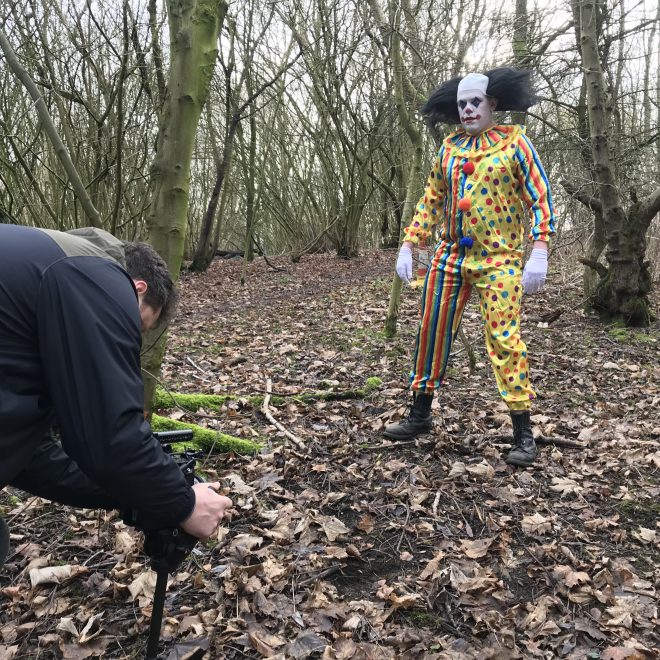 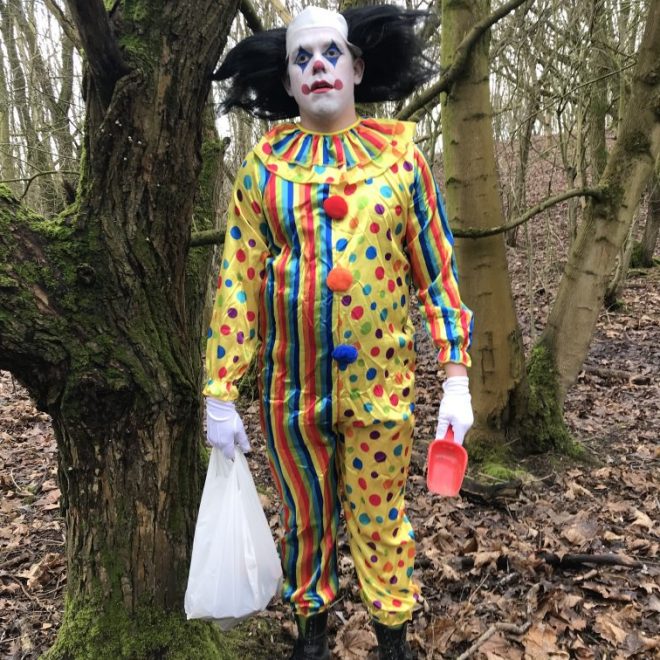